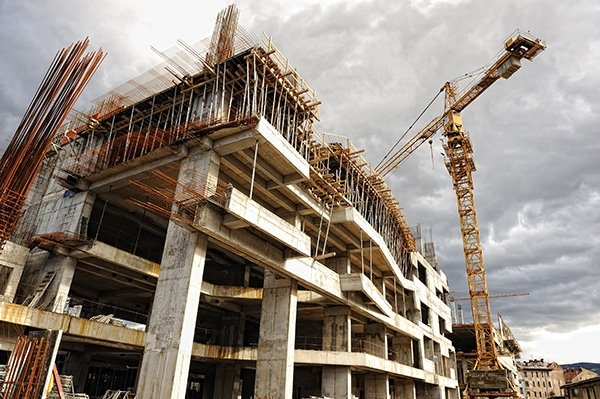 An apartment building at Elan City Lights complex was crushed after a Dallas storm caused a construction crane to unexpectedly collapse. Several floors of the building were crushed as well as a parking garage. Jason Evans, Dallas Fire-Rescue, stated to reporters that five people were in serious and critical condition and that one person was killed. The reported death was a woman who was inside of the apartment building that was crushed. It is believed that the crane collapsed from high winds during a thunderstorm. According to the National Weather Service, the wind speeds likely exceeded 70 miles per hour.

Death and Medical Bills: What Happens for the Victims and Their Families?

Unexpected medical expenses, extended care in the hospital, funeral expenses, missed time from work, and the loss of companionship. What happens now for the victims and their families? They certainly had no way of knowing that a storm that started in Oklahoma and went through Dallas would be strong enough to cause a construction crane to fall over. Will they be forced to pay their unexpected expenses?

The answer to that question remains to be seen since the accident occurred because of an act of nature. An act of nature is often a defense used in personal injury claims. However, maybe the construction company will offer financial assistance to those affected by their general liability policy. Maybe the corporation that owns the apartment complex will also step in to help. Sometimes companies do the right thing even if whatever happened was outside of their control.

Often, catastrophic personal injury accidents that cause unexpected medical bills, lost wages, funeral expenses, and leave lasting impact happen because of the negligence of at least one other person. For example, if there were an accident between a speeding 18-wheeler and a four-door family sedan, that would likely cause catastrophic injuries and property damage. If the truck driver were going over the speed limit, they may be considered negligent.

Negligence is a legal concept that must be proven for the victim and/or their family to be eligible for financial damages. In Texas, the elements used to prove negligence are:

The Law Office of Julie Johnson takes pride in advocating for Dallas personal injury victims and their families. If you or someone you love were seriously injured, call us now at 214-290-8001. We may be able to help you recover money for your medical expenses, lost time from work, pain and suffering, and wrongful death.

© 2020 by LAW OFFICE OF JULIE JOHNSON, PLLC. All Rights Reserved.